The Isibindi Africa Lodges are a pioneering example of community engagement, taking to heart the concept of co-ownership of lodges to benefit local communities in sustainable ways. Proudly, Isibindi Africa is probably the single biggest privately owned lodge group that does the most in terms of community upliftment in South Africa. This is how our lodge ownership is structured in terms of empowering the local communities:

Rhino Ridge Safari Lodge in Hluhluwe – The Mphembeni community have 49% ownership of the lodge which operates all in one company structure.

Kosi Forest Lodge – the Myayiza community owns the land and the uMvubu Community Project has been established to develop the surrounding community, build clinics and support schools. 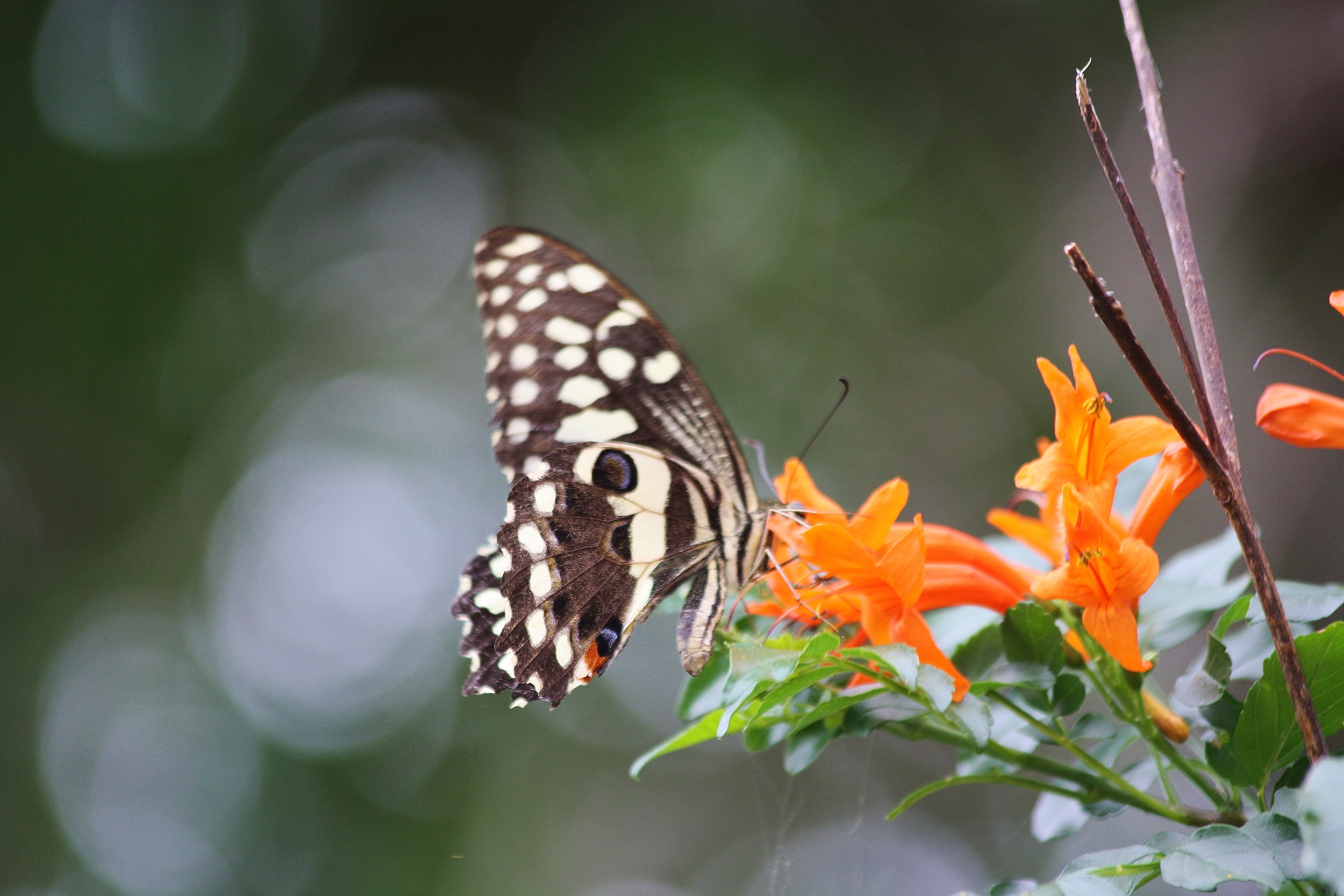 This spirit of co-ownership is felt when visiting the Isibindi Africa Lodges and guest Dr Sharon Grussendorff recently commented “Often you feel an underlying anger in the staff of many lodges the world over. The opposite is true at the Isibindi lodges. There is absolutely no sense of dissatisfaction but rather a joy and eagerness to please which seems rooted in genuine empowerment and equality, with a sense of pride and ownership of the local environment, the lodges and their future.”