Kosi Lake boat trips Like nothing else on earth

Let’s face it… exploring by boat is awesome and there is no better way to explore the magnificent interconnected lake system of Kosi Bay than on our expertly guided day trip. Features include interesting aquatic wildlife, a rich diversity of birds, local Tsonga culture and scenery so pristine and unique that it forms part of a UNESCO World Heritage Site. There is so much to see and soak in that you may well wish the trip was longer.

Book Now
Back to experiences 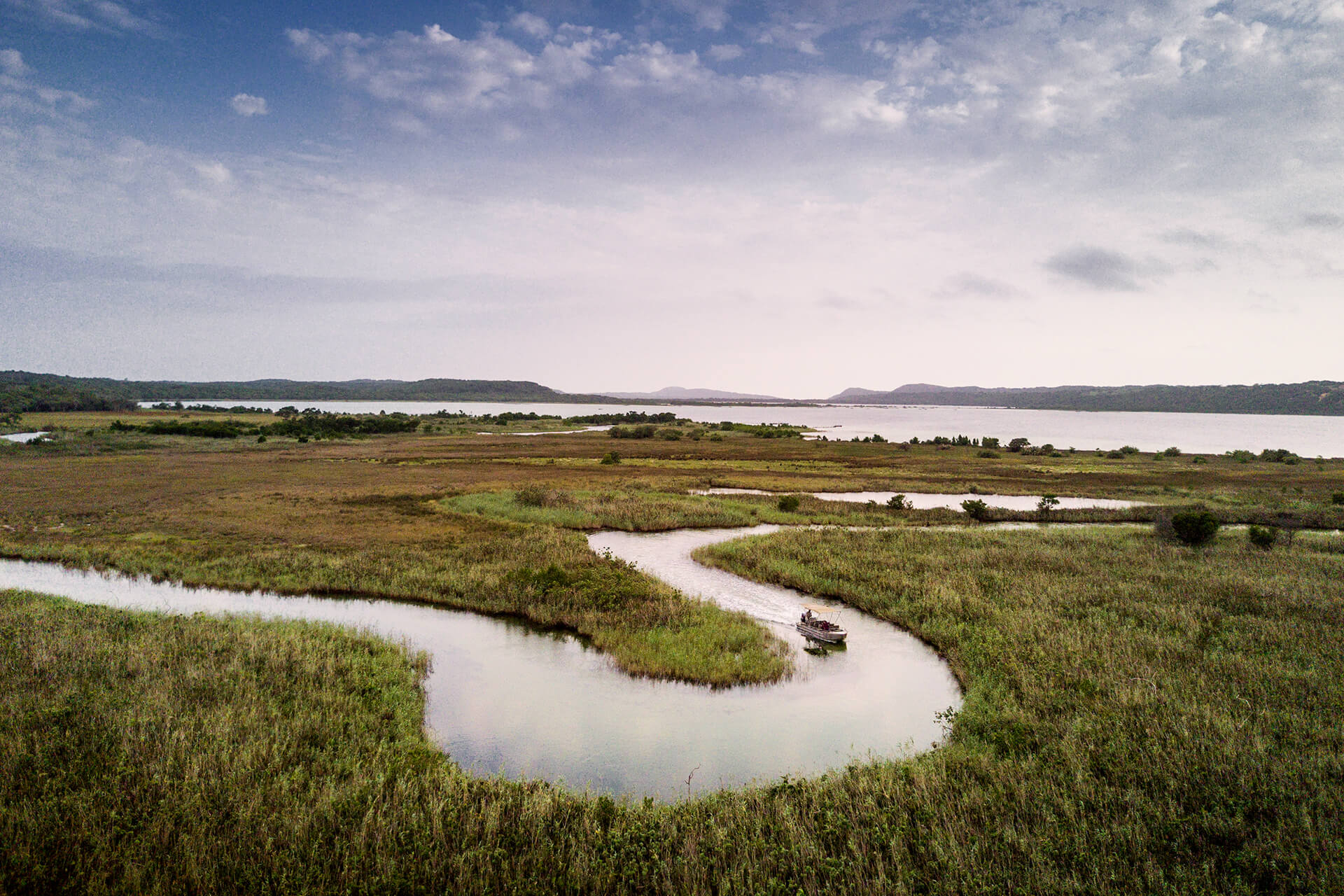 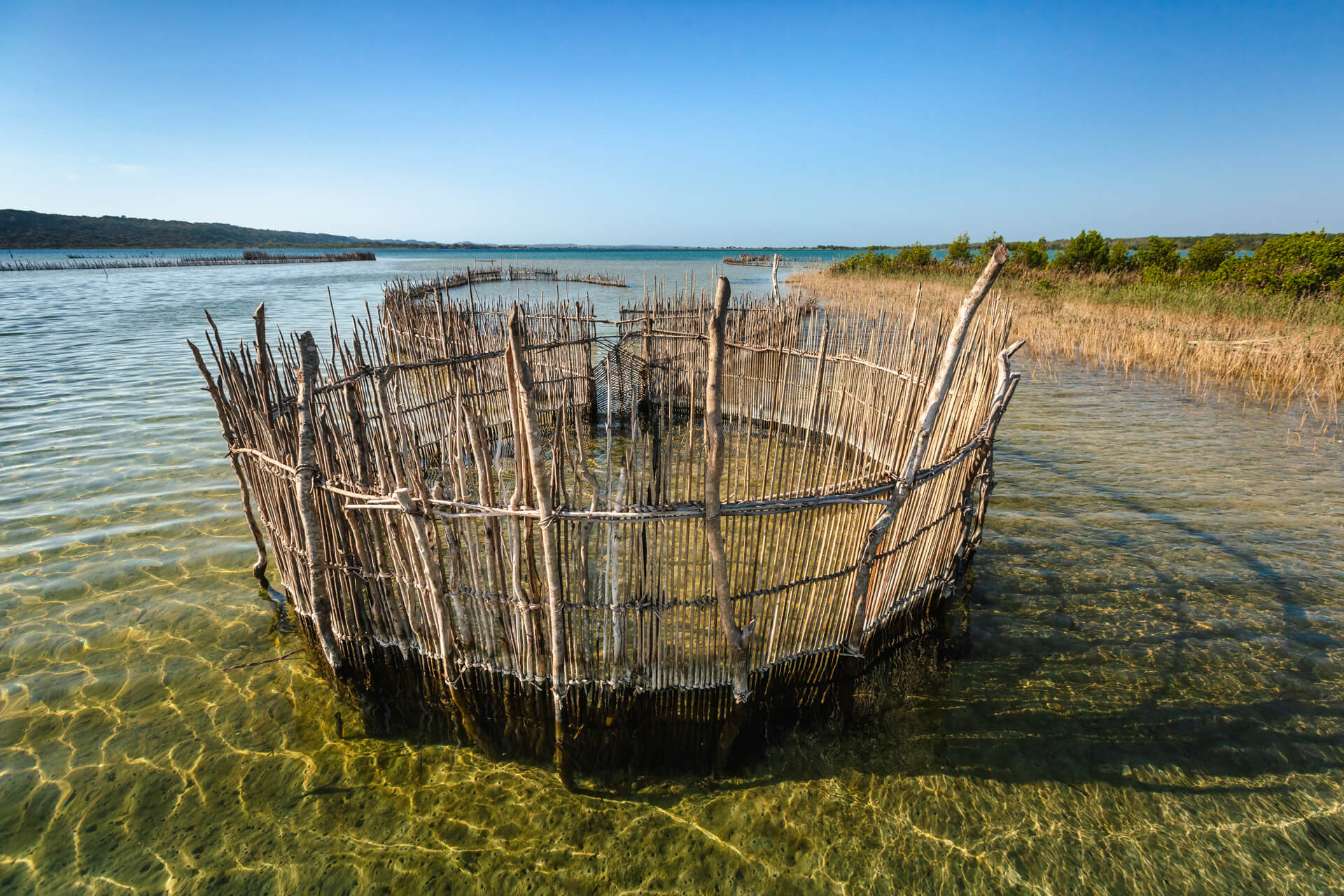 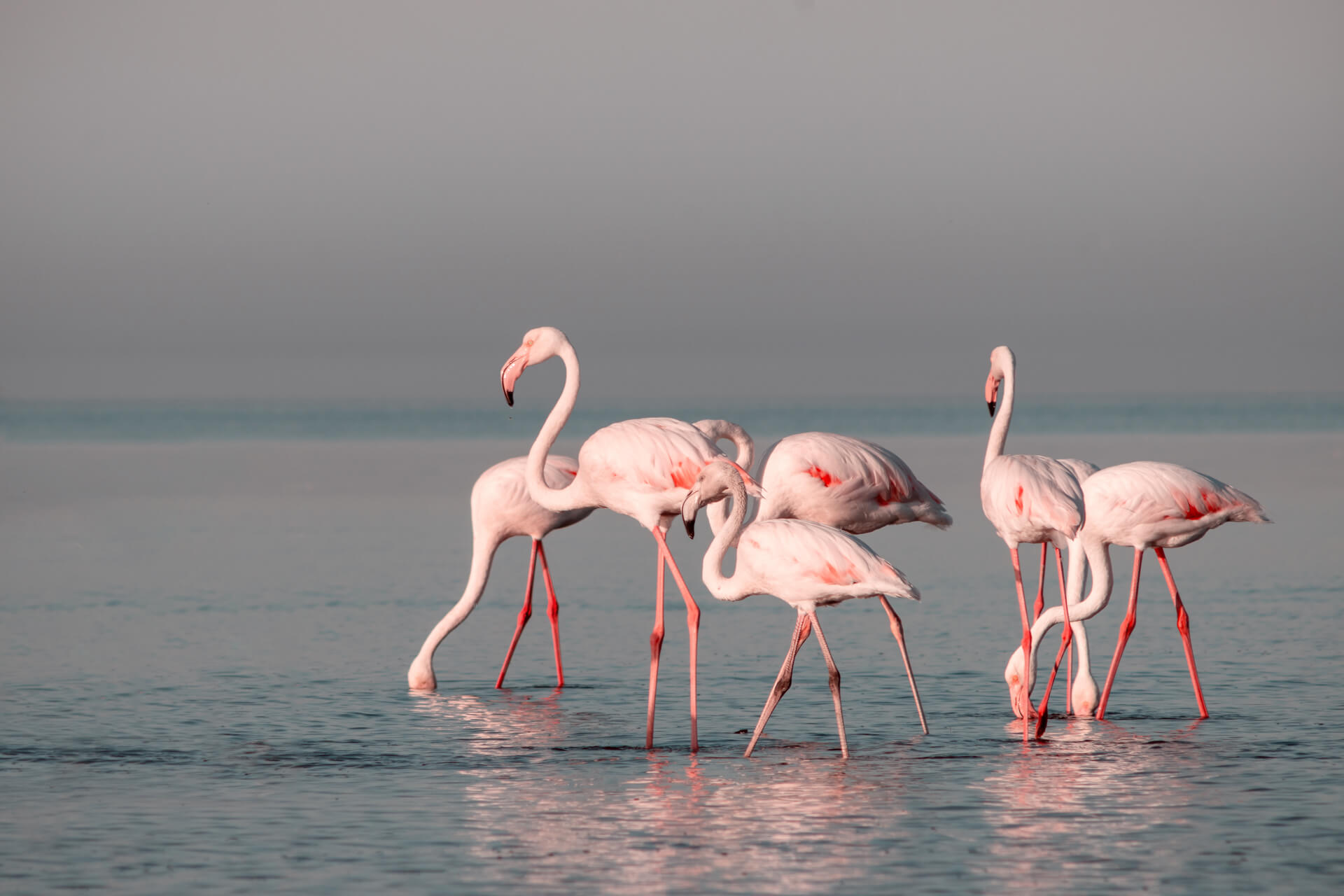 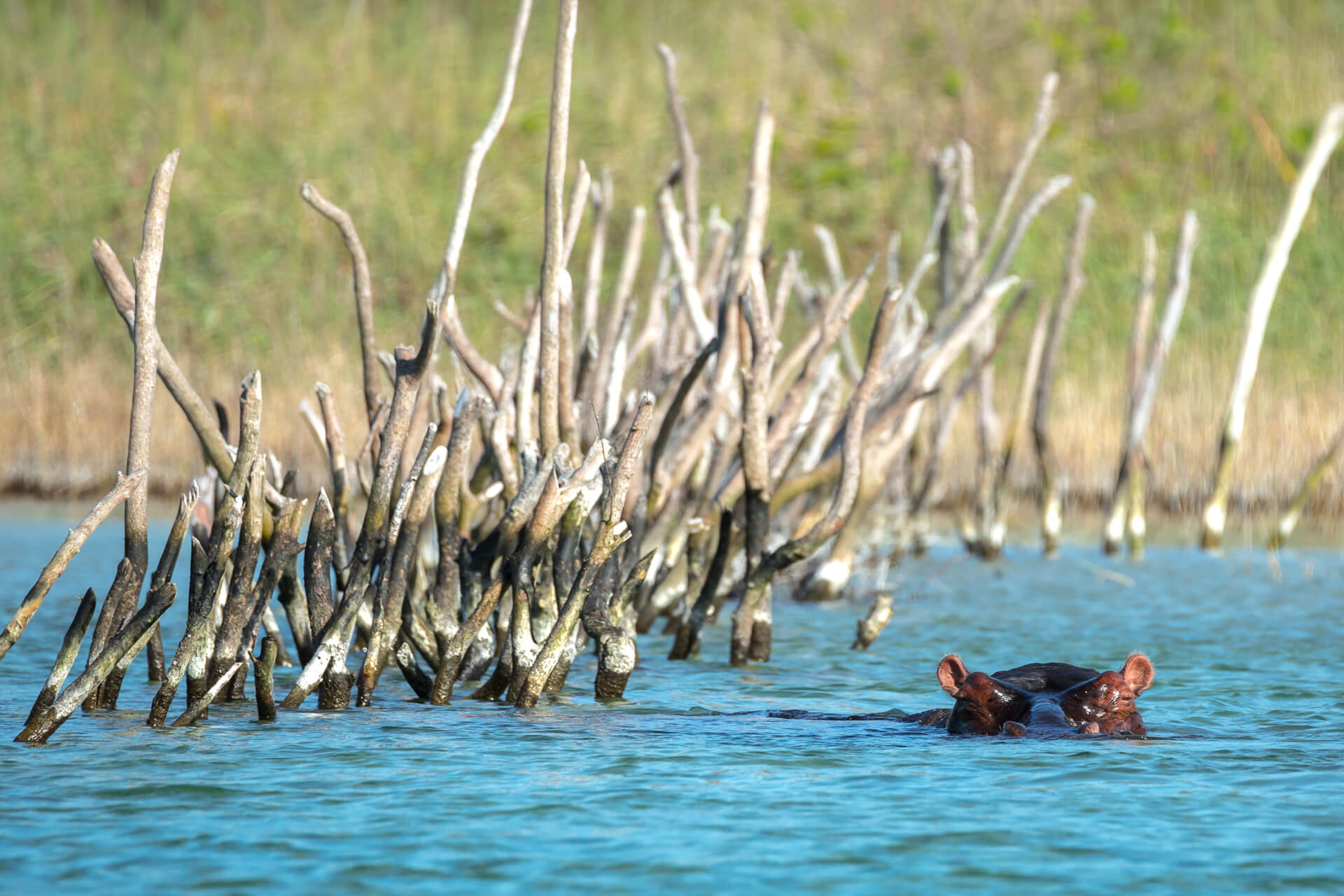 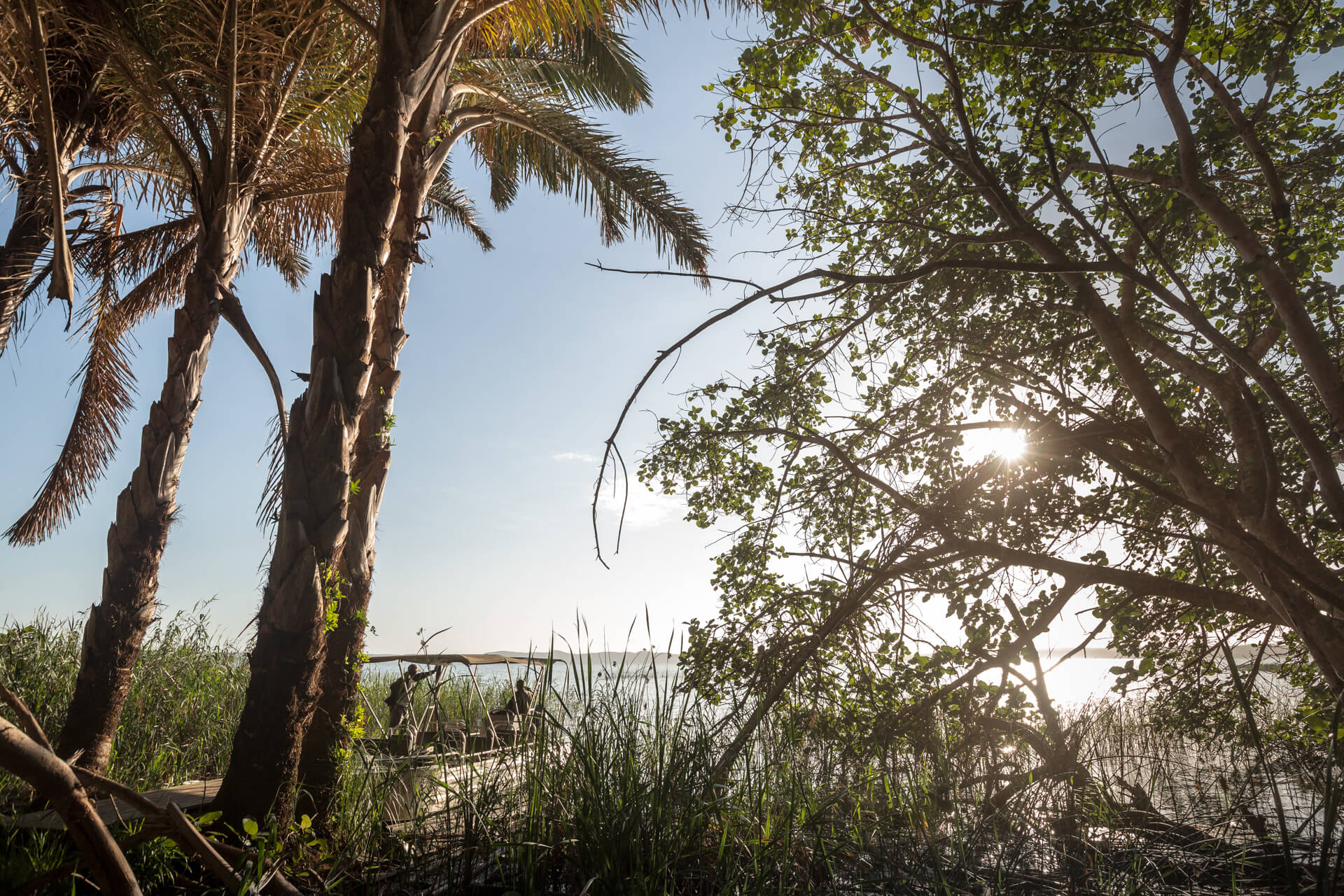 The Kosi Lake ecosystem is unlike anything in the world and consists of multiple lakes connected by narrow channels which gradually transition from freshwater to estuary to seawater as they approach the ocean at the picturesque Kosi Mouth.

Highlights of the full-day outing include spotting aquatic life in the crystal-clear warm water, hippos, crocodiles, flamingos and a host of other aquatic species. You may also get the chance to walk over the dune to the beach at Bhanga Nek and enjoy a picnic lunch on the banks of Third Lake. You will also have the opportunity to get a close look at the iconic Kosi fish traps and learn about this ancient and fascinating Tsonga tradition.

Book Now
Back to experiences