Posted in: Community Support | The Lodges

When one goes on holiday in a developing country, it is inspiring to know that your investment goes beyond your own wellbeing. See how far your contribution to a stay at Isibindi Zulu Lodge goes in terms of supporting the neighbouring Amoibe community in KwaZulu-Natal, South Africa. 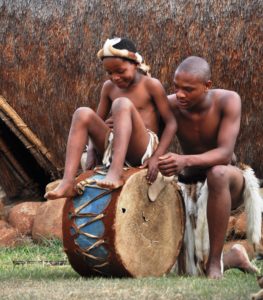 The Isibindi Eco-Reserve has assisted the beneficiaries and neighbouring Amoibe community in many ways, namely: 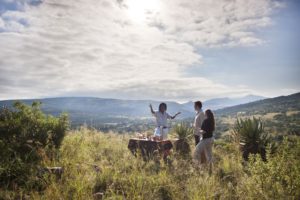 The four beneficiaries who own Isibindi Eco-Reserve, none of whom have had any formal education, have been upskilled in in the following ways: 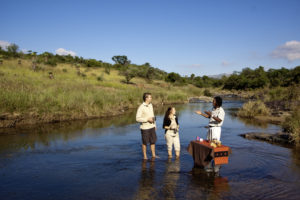 Posted in Community Support, The Lodges